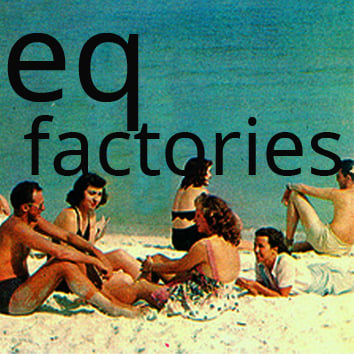 Albatross, was influenced by the Fleetwood Mac song of the same title. An olfactory interpretation of an imaginary scene. This olfactory experience was created by immersing myself in the song, listening over and over while blending the scent, encapsulating the visual scene imagined in scent form...A beach party as the sun is coming up, the smell of sea air, coconut suntan lotion from the day before on salty skin, smoke from a campfire dying out, faint smell of beer, freshness of the surf. Put on headphones, play the song and inhale the scene.